“We are deeply saddened by the passing of our beloved friend Arthur Hiller,” said Academy President Cheryl Boone Isaacs.

A native of Canada, Hiller enjoyed a motion picture career that spanned five decades. His credits include “The Americanization of Emily,” “Love Story” (for which he received an Oscar nomination), “The Hospital,” “The In-Laws,” “Silver Streak” and “The Man in the Glass Booth.”

In 2001, he was honored with the Academy’s Jean Hersholt Humanitarian Award for his philanthropic commitment to numerous charitable organizations, educational institutions, and civil rights groups.

Hiller is survived by his daughter, Erica Hiller Carpenter, his son, Henryk, and five grandchildren. Gwen Hiller, his wife of 68 years, passed away in June. 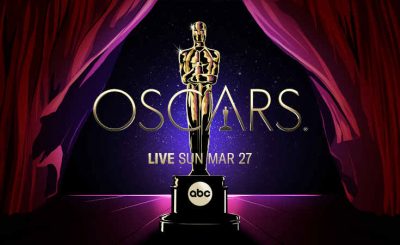 Academy Takes Action Against Will Smith’s Misbehaviour at the Oscars