Fifty Shades of Grey will celebrate its international premiere as Berlinale Special Gala at the 65th Berlin International Film Festival.

The film is directed by Sam Taylor-Johnson (Nowhere Boy) and produced by Michael De Luca and Dana Brunetti alongside James. The screenplay for the film is by Kelly Marcel.

Stepping into the iconic roles of Christian Grey and Anastasia Steele are Jamie Dornan (Marie Antoinette) and Dakota Johnson (The Social Network).

According to PinkCherry, the ‘Fifty Shades of Grey’ launch trailer is now the most watched trailer while Canadians are amongst the fans and are searching for and buying sex toys at record rates.

Fifty Shades of Grey will be screened one time only at the Berlinale. 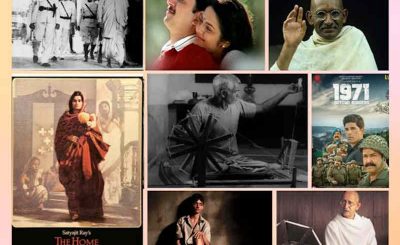