Lupita Nyong’o, 31, received an Academy Award in the category of “Best Supporting Actress” for her moving portrayal of Patsey in Steve McQueen’s acclaimed film 12 Years a Slave–making her the fourth Academy Award winning Lancome ambassadress.

Her performance also won her many other awards worldwide, including the Screen Actors Guild Award, the Independent Spirit Award, NAACP Award, as well as the 2013 Hollywood Film Awards’ “New Hollywood Award.”

Lupita Nyong’o, a recent graduate from the Yale School of Drama, has an eclectic artistic repertoire, having performed on stage as well as having directed the award-winning feature-length documentary, In My Genes, about the reality of living with albinism in Kenya.

She was recently seen in the action thriller Non-Stop, opposite Liam Neeson and Julianne Moore.

The Mexican-born, Kenyan actress is considered an outstanding example of a natural beauty.

“I am truly honored to join the Maison Lancome, a brand with such a prestigious history that I have always loved,” said Lupita Nyong’o. 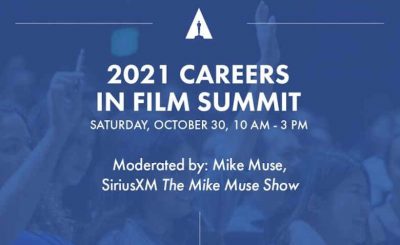 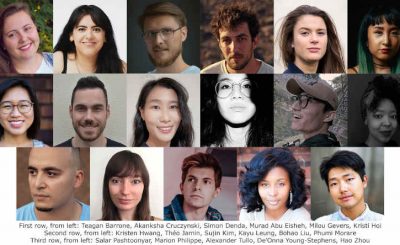