“Being a Maybelline New York spokesperson means more to me than anyone can imagine; it doesn’t seem real! It’s the most incredible feeling and is a dream come true,” said Gigi. “I feel so honored and humbled to be a part of the iconic brand I grew up with, and I am very excited by this opportunity.”

The green-blue-eyed beauty’s modeling career began at a young age when she was discovered by Guess co-founder Paul Marciano. She would go on to model for Baby Guess, Guess Kids, then graduating to Guess. Campaigns with Tom Ford, Sports Illustrated, and a spot in the notorious 2015 Pirelli calendar have followed. 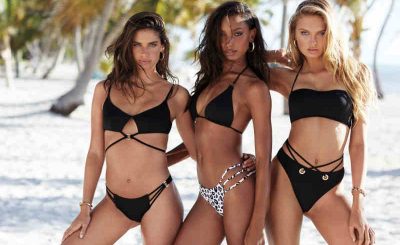 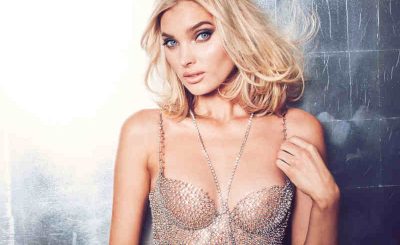