From there, the three-part series continues to the waterfront circuit in Barcelona, Spain, culminating in the championship finale around the streets of Milan, Italy.

“Cycling is a passion and a way of life for many of the team at Rockstar and contributing to the growth of this series continues to be an honor,” said Simon Ramsey, head of Public Relations at Rockstar Games.

For the first time in the series’ history, 2014 will see a separate race for female competitors throughout the championship directed by Kacey Manderfield Lloyd, winner of the inaugural 2008 Red Hook Crit and highest female finisher in every race since.

Additionally, both the Brooklyn and Barcelona rounds will host a 5-km running race on the same date, on the same circuit, and in the same spirit as the cycling criterium. 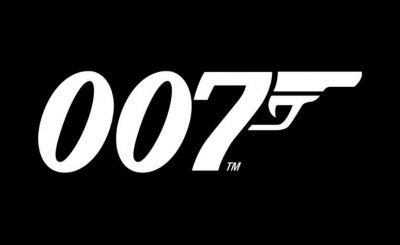