Coming from the Sony Network, LIV Sports will present one-point access to the right mix of sports and entertainment across devices.

According to the company, LIV Sports is the Official Mobile and Internet Broadcaster for the 2014 FIFA World Cup starting 12th June 2014. It will show both LIVE and video-on-demand match content, with informative statistics and analysis.

Over the next few months, viewers will be able to catch up with a range of sporting content, including Football, NBA, UFC, Tennis and Cricket on LIV Sports.

The digital medium will involve its viewers through engagements for the sports loyalist, personalized content and fun applications on social media.

You can login to LIV Sports online and via the iTunes and Google Play App Stores. 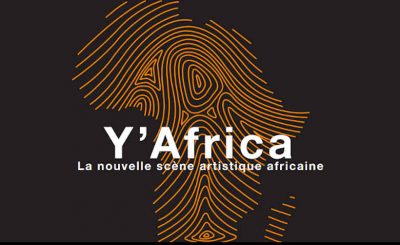 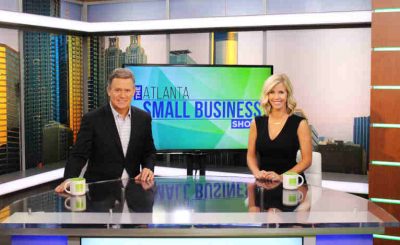